All stories are here!

by By Maggie Haberman
in politics, Politics, TRUMP, Trump effect
0 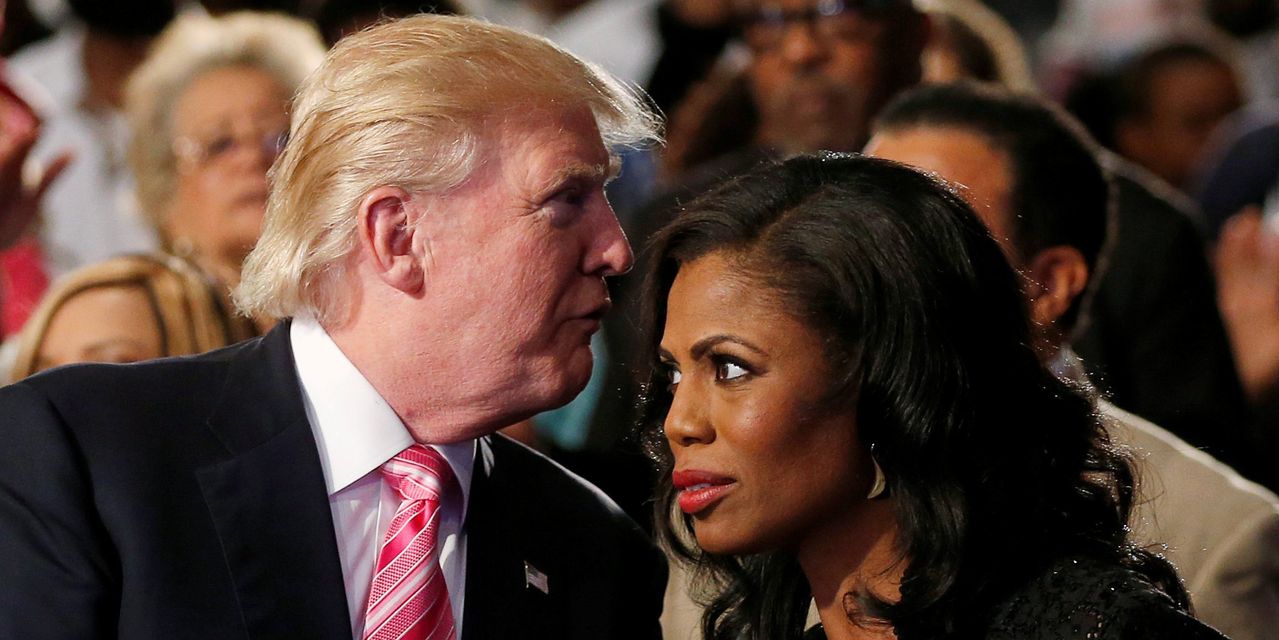 President Trump sought to discredit a former White House official and longtime presence on his reality TV show who released a recording of her conversation with him, calling her “vicious” and a “lowlife.”

In a combative interview on NBC’s “Today” show the former Trump aide shared audio of what she says is a conversation with Trump the day after her firing.

The recording, played on “Meet the Press,” revealed the White House chief of staff suggesting that Ms. Manigault Newman could face damage to her reputation if she did not leave quietly.