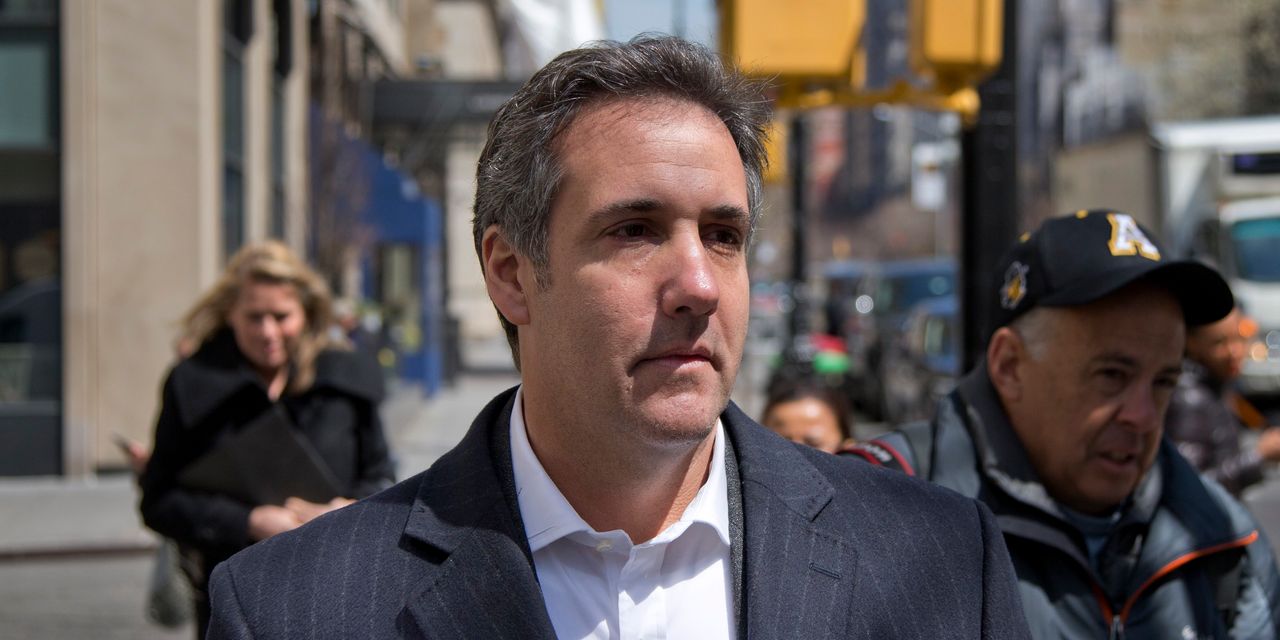 The drug company, one of the world’s largest by sales, was contacted by special counsel Robert Mueller’s office and “provided all the information requested,” a Novartis spokeswoman said. “ Novartis considers this matter closed,” she added.

Novartis paid Essential Consultants LLC $100,000 in each of 12 months ending in February, a Novartis spokeswoman said.

The payments were stipulated by a one-year agreement with Essential Consultants that Novartis pursued in the belief that Mr. Cohen could advise “how the Trump administration might approach U.S. health-care policy matters,” such as the Affordable Care Act.

Novartis first met with Mr. Cohen in March 2017. Afterward, Novartis determined Essential Consultants wouldn’t be able to provide the health-care counsel that the company had anticipated and opted “not to engage further.”

“As the contract, unfortunately, could only be terminated for cause, payments continued to be made until the contract expired by its own terms in February 2018,” the spokeswoman said.

Dr. Narasimhan had dinner with Mr. Trump and 15 other leaders of European companies at the World Economic Forum in Davos, Switzerland, in January. The dinner was “in no way related” to Novartis’s agreement with Essential Consultants, the company spokeswoman said.

Companies routinely pay Washington advisers for strategic advice and access to policy issues. While there is nothing improper about the practice, the issue is more complicated in this case because Mr. Cohen was operating as both a strategic adviser and personal lawyer to Mr. Trump.

Federal investigators are examining the money he received and spent through his private company both before and after the election to assess whether he violated any laws. Federal agents raided Mr. Cohen’s office, home, and hotel room, gathering documents and other communications he had with clients.