Steve Scalise IS A BIGOT it that simple, she was being REALLY NICE!

The GOP are showing that they are the SNOWFLAKE(S)! 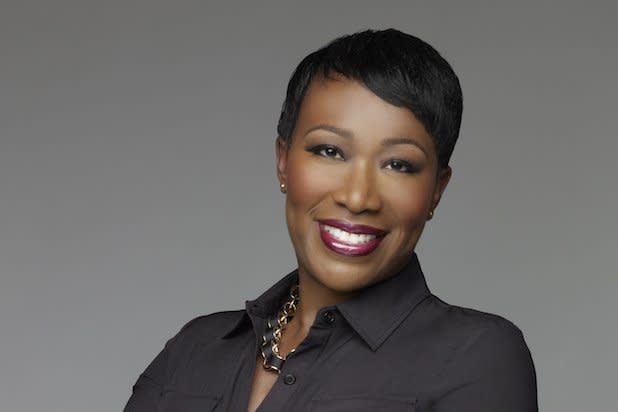 MSNBC’s “AM Joy” host Joy Reid is receiving criticism for attacking the politics of House majority whip Steve Scalise, who is still in the hospital after a gunman opened fired last week on the GOP Congressional baseball team.

GOP, you had your chance for Health Reform and you blew it. So stop this law suite crap!!